If you are involved in interfaith work, raise the topic of Islamophobia at your meetings. Stress the urgency for people of all faiths to address and condemn it, along with other forms of intolerance publicly.

(Muslims for Peace, Inc. (MFP), a tri-state organization committed to bridging the gap between people of different religious and ethnic backgrounds through various interfaith initiatives, released advertisements throughout Manhattan subway platforms as part of their #StopTheHate Campaign to counteract the recent rise of anti-Muslim hate in New York City and around the country). 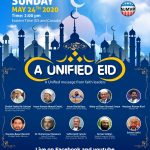 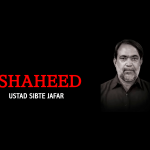 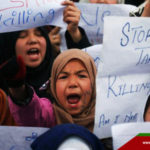 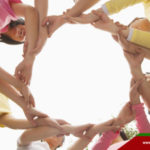 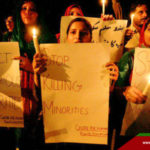