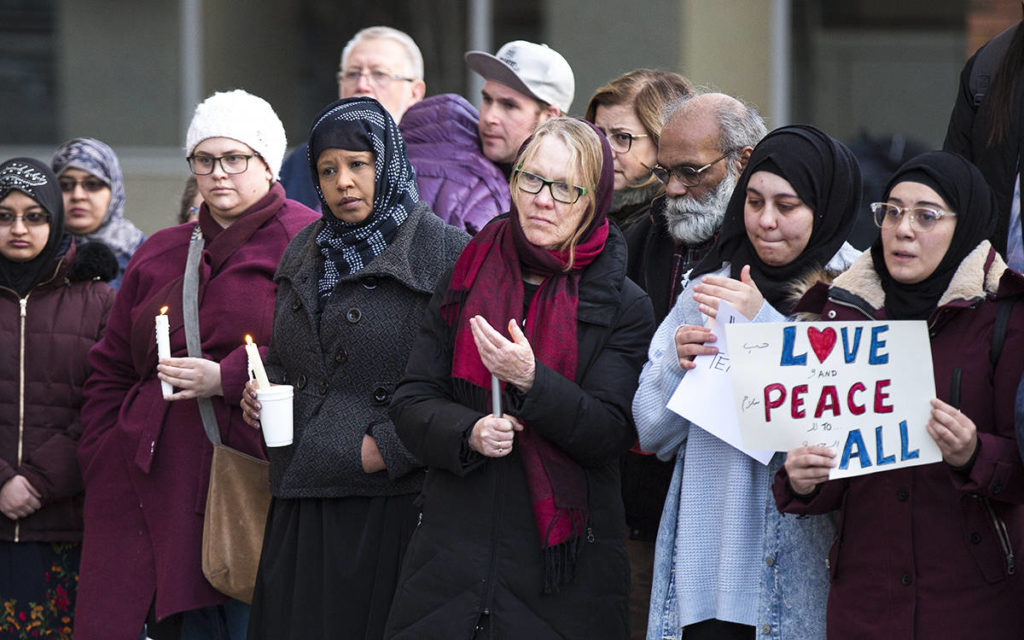 MFP Muslim Civil rights, advocacy and Interfaith organization are deeply stunned and saddened by this horrific incident and is mourning the death of 50 people who were killed and 50 more were injured in the terror attacks during Friday Prayers. We unilaterally condemn the hate-filled anti-Muslim and anti-immigrant sentiment that provoked the attacks. We appeal to mosques and Islamic Centers around the world to increase security measures. We further commend the Prime Minister of New Zealand, Jacinda Ardern who aims to dramatically curb possession of guns. She emphatically stated that New Zealand’s “gun laws will change.”

The man who committed this heinous crime was a 28 year old Australian and a racist who due to his hate and ignorance left a 74 page manifesto which included anti-immigration and anti-Muslim rhetoric. Similar hate towards a multitude groups of diverse people has and can cause such attacks, therefore we through all of this, continue to stand united with the people of the Christchurch and people around the world in mourning the loss of innocent lives and work towards positive change.

We send our most sincere condolences to the families of those who have died. Our prayers go out to the victims, and all their loved ones regarding this heinous attack. We will honor the victims by strengthening our commitment to peace, tolerance and mutual respect for one another.

Consequently, we at the MFP, hope that these condolences for such a horrific attack, be the last condolences that have to be given ever again. It is our sincere hope and prayers that everybody lives in a peaceful and secure environment. Definitely from this most grave event, may we as a human race, regardless of ethnicity or faith come through this a more united community than ever before around the globe.