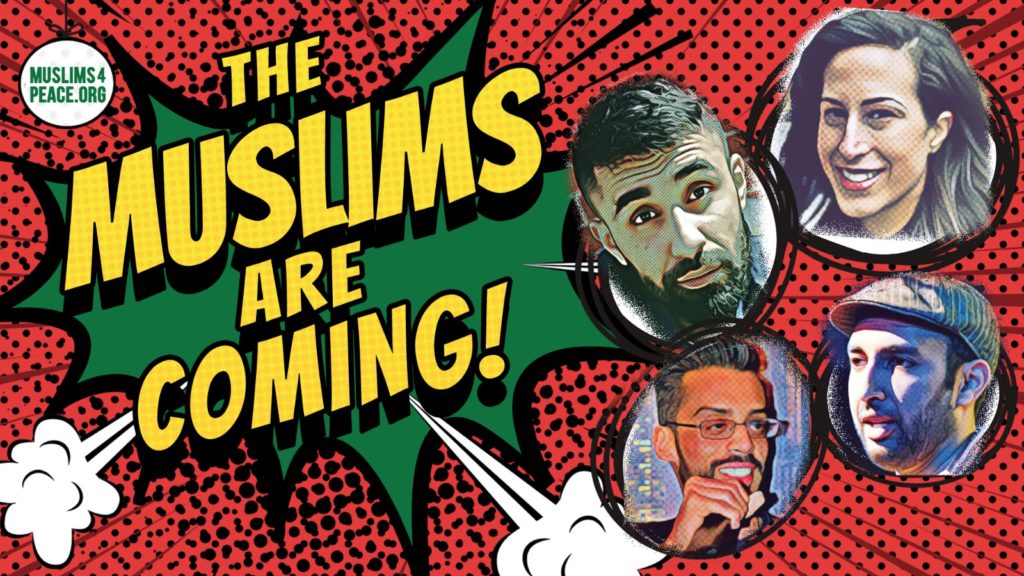 The Muslims are coming!
Enjoy the holiday season with legends of Muslim halal comedy

Please make sure to buy your tickets since we have limited seating !
Contact Irshad Haji:    irshadhaji@muslims4peace.org  or (908)-248-4254

For some Americans — those who support a travel ban, a wall along the Mexican border and increased restrictions on refugees, all while holding on to the ridiculous belief that the world’s 1.8 billion Muslim hate America, despite the fact that it’s home to nearly 3.5 million of us — that statement probably inspires fear.

Join us for the night of Muslim Funny Fest. It’s our clean comedy show of the festival with an amazing line up of comedians: 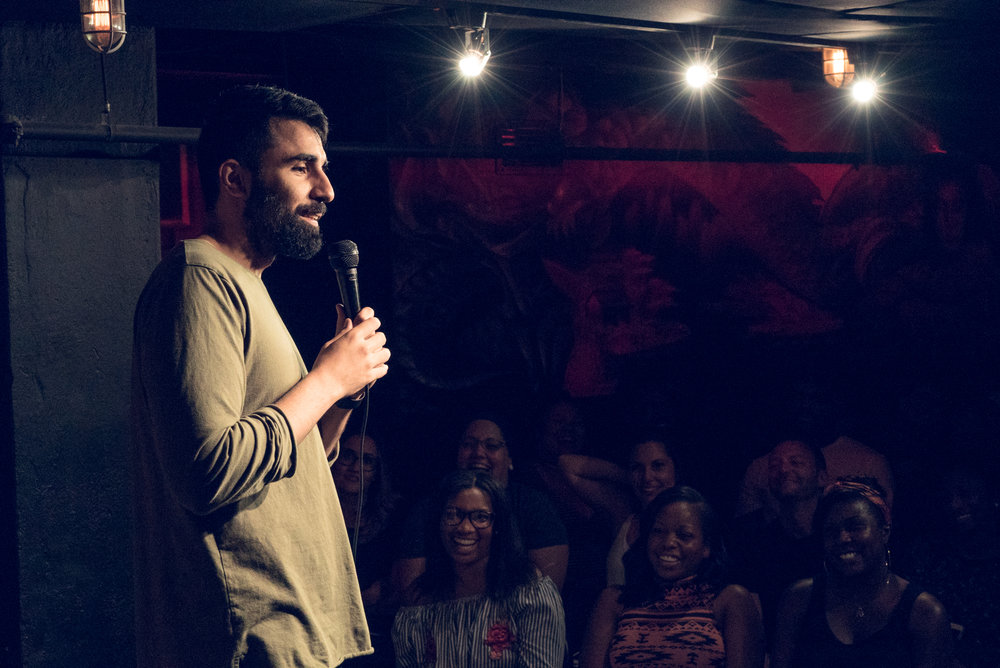 Danish Maqbool is a comedian from New Jersey. Prior to standup, Danish worked at Major League Gaming as an on-air talent and has been featured in Forbes and the Wall Street Journal. He started doing standup in 2014 and went on his first college tour in the Spring of 2017 titled ‘That’s How That Works’. He has gone on 3 college tours since and has featured in multiple festivals. Danish holds a laid back style while discussing the moments in his life that have shaped him. 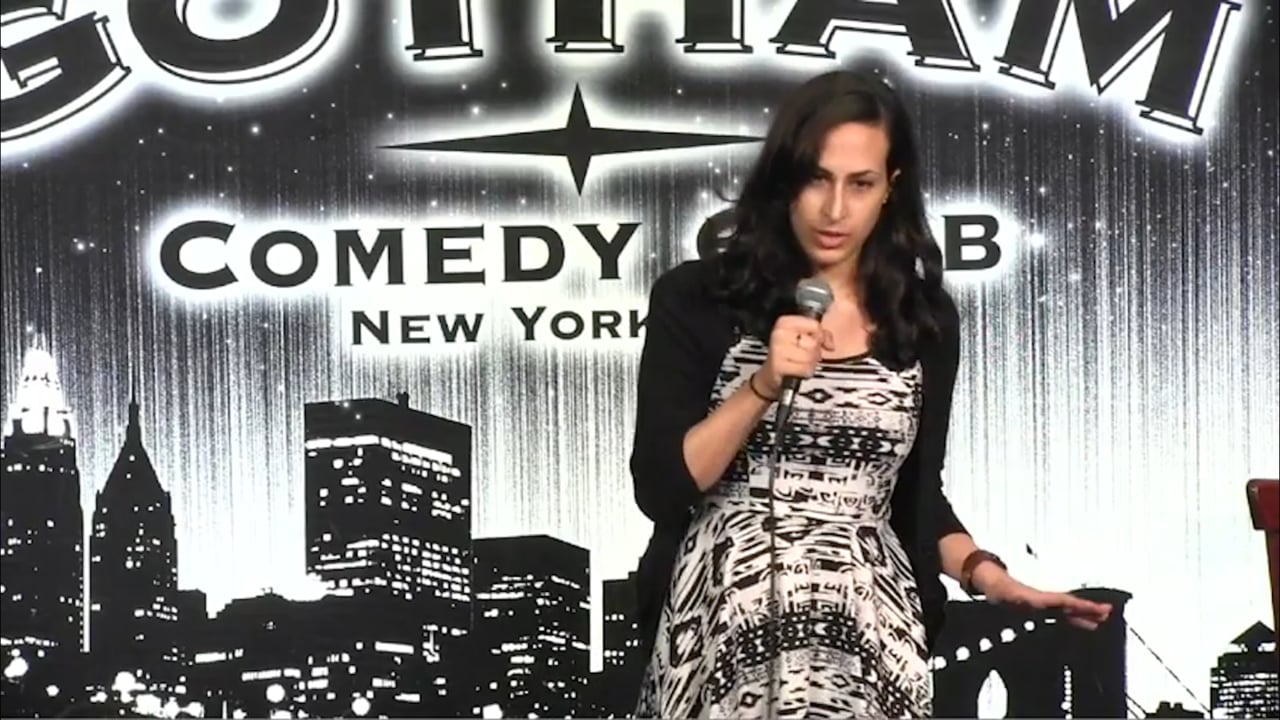 Atheer Yacoub is a New York based comedian and writer. Her comedy is inspired by her Palestinian-Muslim upbringing in Alabama. Atheer recently taped a half-hour for Comedy Central Arabia and has been on Gotham Comedy Live, which aired on AXSTV. Atheer is also a writer for The Breakdown with Mehdi Barakchian and Passport control with Mehdi Barakchian, which have aired on BRIC TV. Atheer co-hosts The No Fly List podcast which features funny conversations with other brown comedians, artists, and interesting people. She has been featured in the Laughing Skull Comedy Festival, Boston Comedy Festival, New York Arab American Comedy Festival, The Big Brown Comedy Hour, Toronto’s SheDot Festival, and The Muslim Funny Fest. 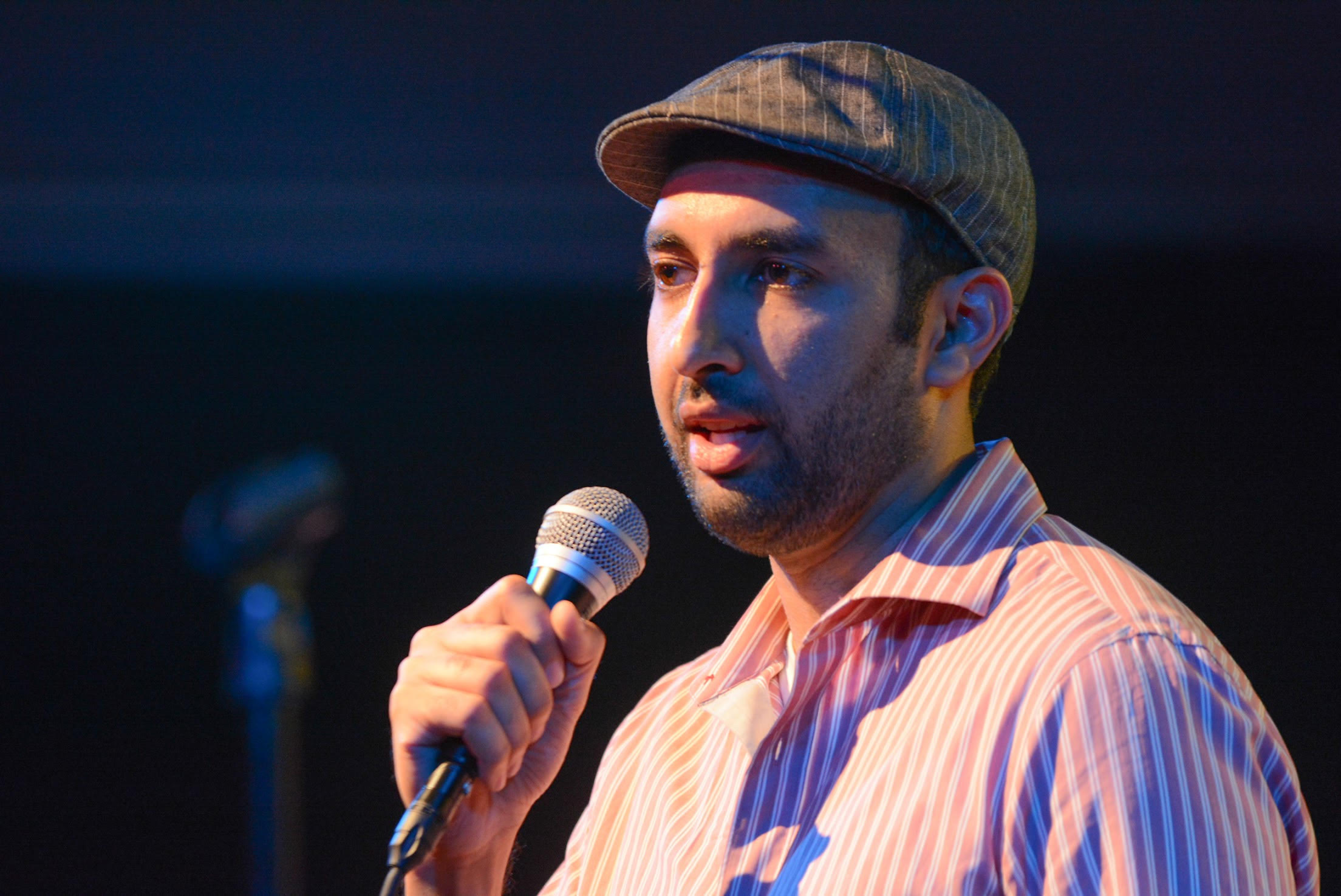 Shahryar is a Muslim comedian out of Washington DC. He’s been performing for over 15 years at comedy clubs, shows, private events, and fundraisers. He was an official selectee of the Johnny Carson Great American Comedy Festival. He’s been featured in the Washington Post and Voice of America. 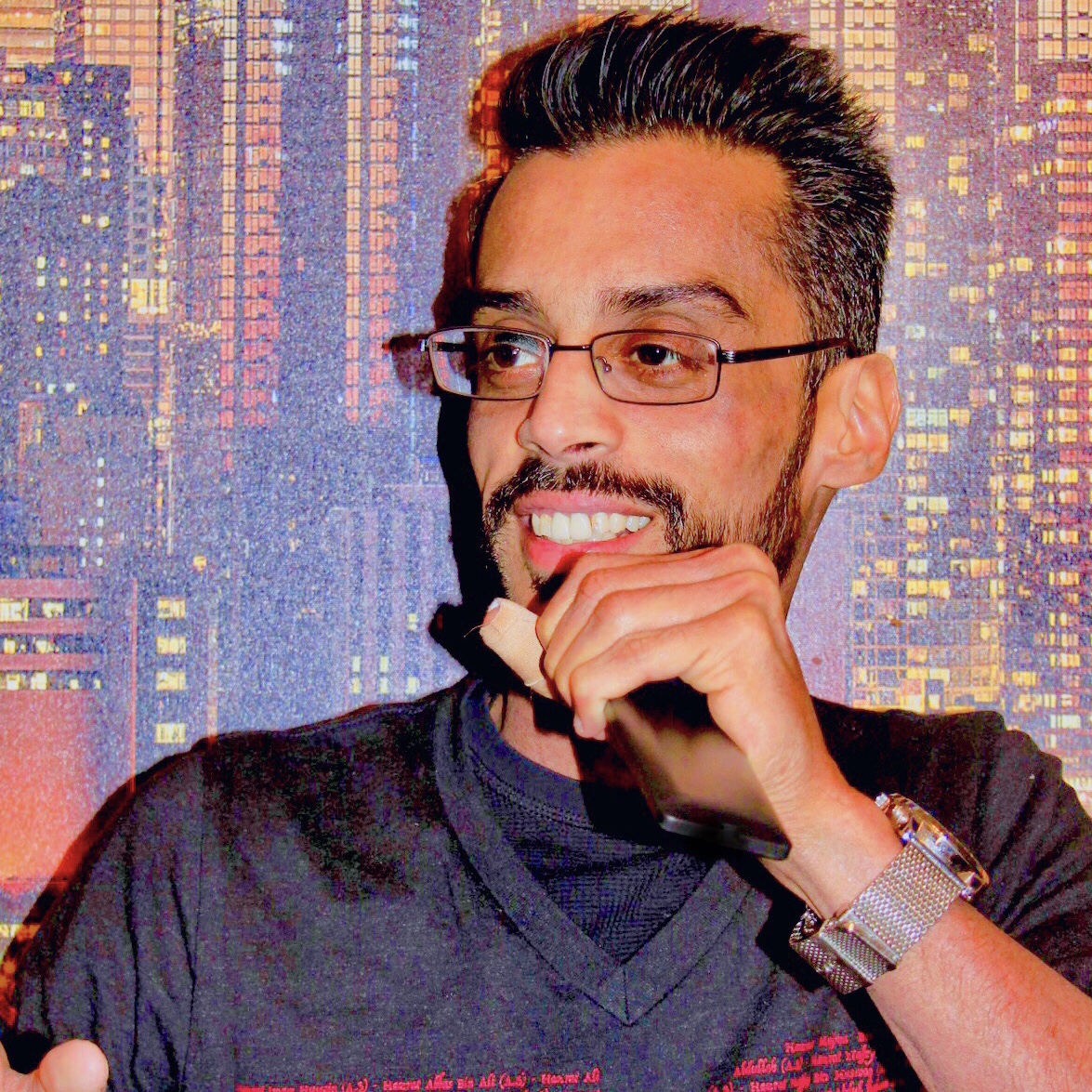 Salman Jaffri is a new comedian originally from Brooklyn New York. Before comedy, Salman focused on independent film making. His first stand up set was in 2016 as the opening act for Jeremy McClealen. Since then he has performed sets locally in NY/NJ and in the Washington DC area as well.