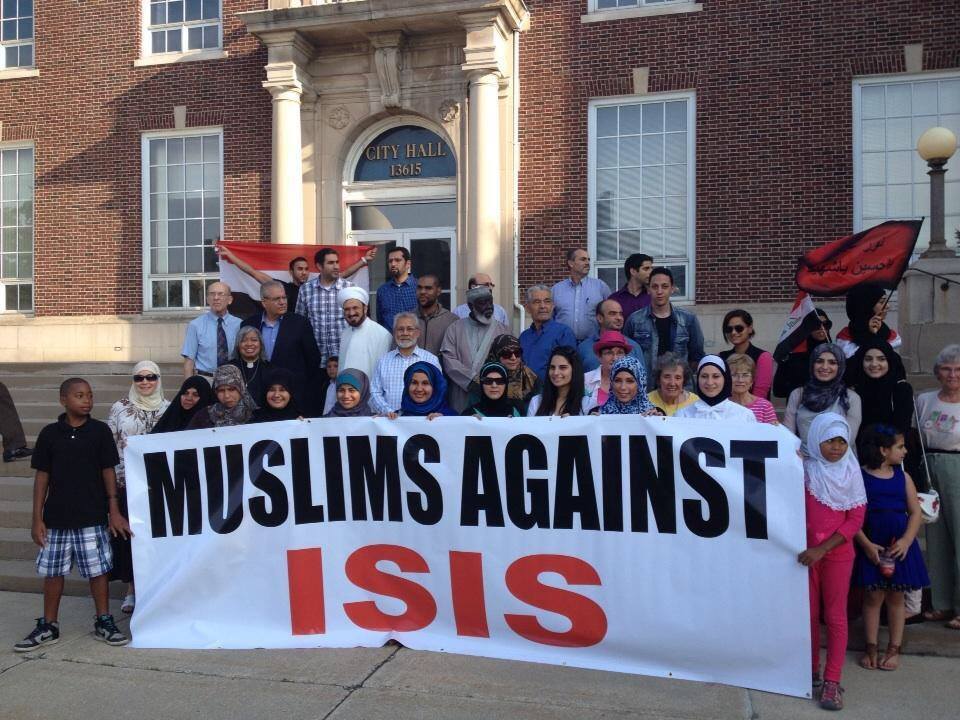 December 2, 2014—In a joint statement today, 28 New Jersey-based Muslim organizations openly condemned the inhumane actions of the terrorist group the “Islamic State of Iraq and Syria” (ISIS/ISIL), also known as “Da’esh”. The statement reads, in part, “Da’esh does not accept the most common interpretations of Islam, which are followed by the vast majority of peaceful Muslims around the world. The overwhelming majority of Muslims find it morally reprehensible and un-Islamic to torture and murder people, destroy any house of worship, and terrorize entire nations.”

Da’esh is estimated to have close to 31,500 militants and have been able to seize hundreds of square miles including Mosul, Tikrit, and Falluja in Iraq, and Raqqa and Kobane in Syria. The United Nations estimates that over a million people have been displaced in Iraq and Syria due to the hostilities of Da’esh. The statement goes on to say, “When it comes to criminal acts of violence in the name of Islam, the Shia and Sunni Muslim communities of NJ are unified and unequivocal in condemning such acts. The messaging promulgated by violent extremist groups such as Da’esh perpetuate misinformation about our faith. We find it obligatory in this instance to clarify and apprise folks of the clear message of Islam, which espouses tolerance, religious freedom, and peace, above all.”

The signatories also called on the US government to respect the principles of sovereignty and self-determination,” allowing local actors to direct the response to the crisis to help calm the climate of politically-motivated, sectarian aggression that adds to the destabilization of Muslim-majority countries.” The organizations went on to encourage American Muslim community leaders to continue to speak out against Da’esh, so as to curtail any possibilities of sympathy with extremism.

The joint statement was formulated by the Shia-Sunni Alliance of New Jersey, a new Muslim network devoted to building bridges between the Shia and Sunni communities of New Jersey and to inspire greater cohesion and collaboration on common causes and joint initiatives. 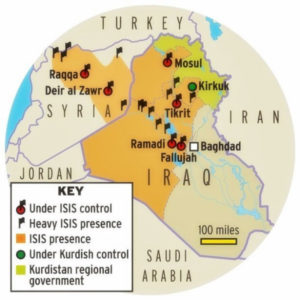