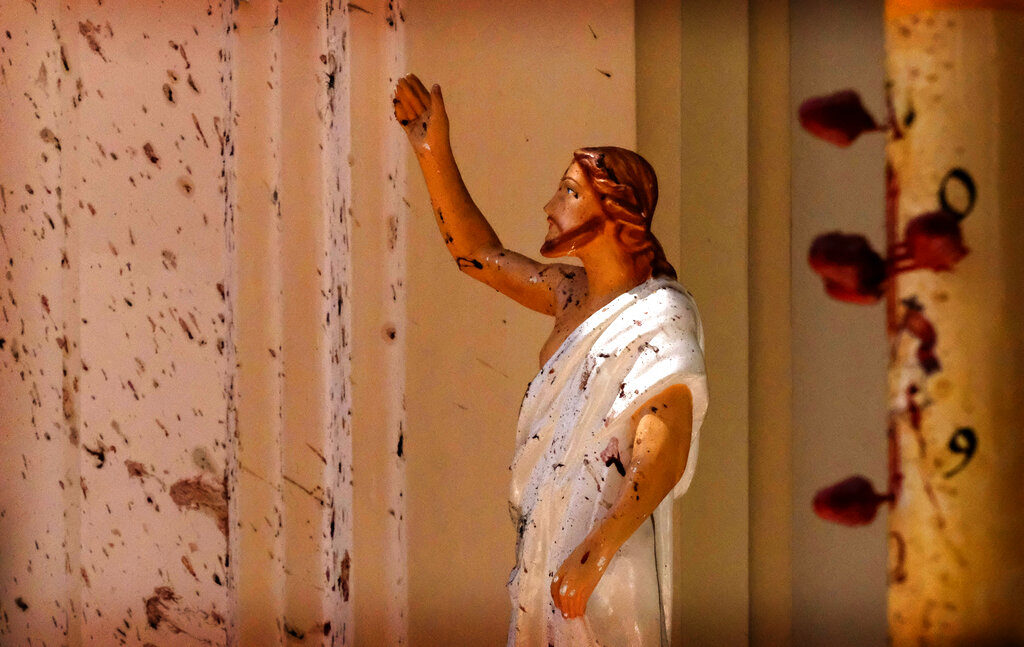 Muslims4peace strongly condemns the terror attack that killed over 207 people and injured more than 450 people in eight explosions that occurred in churches and hotels in Sri Lanka on Easter Sunday.  The blasts occurred in a famous Catholic church in Colombo, the capital, and three luxury hotels in the city. Other blasts occurred in Sebastian Catholic church in Ngombo, a majority Catholic town north of Colombo as well as another attack at the Protestant Zion Church in the eastern town of Batticoloa.

The Defense Minister of Sri Lanka, Ruwan Wijewardene described the attack as being committed by religious extremists. Seven suspects have been arrested, but no one has claimed responsibility. It is truly a cowardly attack committed against the innocent on a sacred day in places of worship that is indeed heartbreaking

We hold dear the value of every human life regardless of ethnicity or the affiliation of faith and find this attack deplorable. We pray for those who lost their lives and pray for a quick recovery to those who were wounded. Our thoughts and prayers go out to the families of the victims and eagerly await justice for the horrific crime that has been executed.

Our hearts and prayers are with the with the victims and their families and we express our deepest sympathy to all who have been affected by this deplorable attacks.

We invoke Almighty’s blessings of peace, tolerance and mutual respect upon humanity.