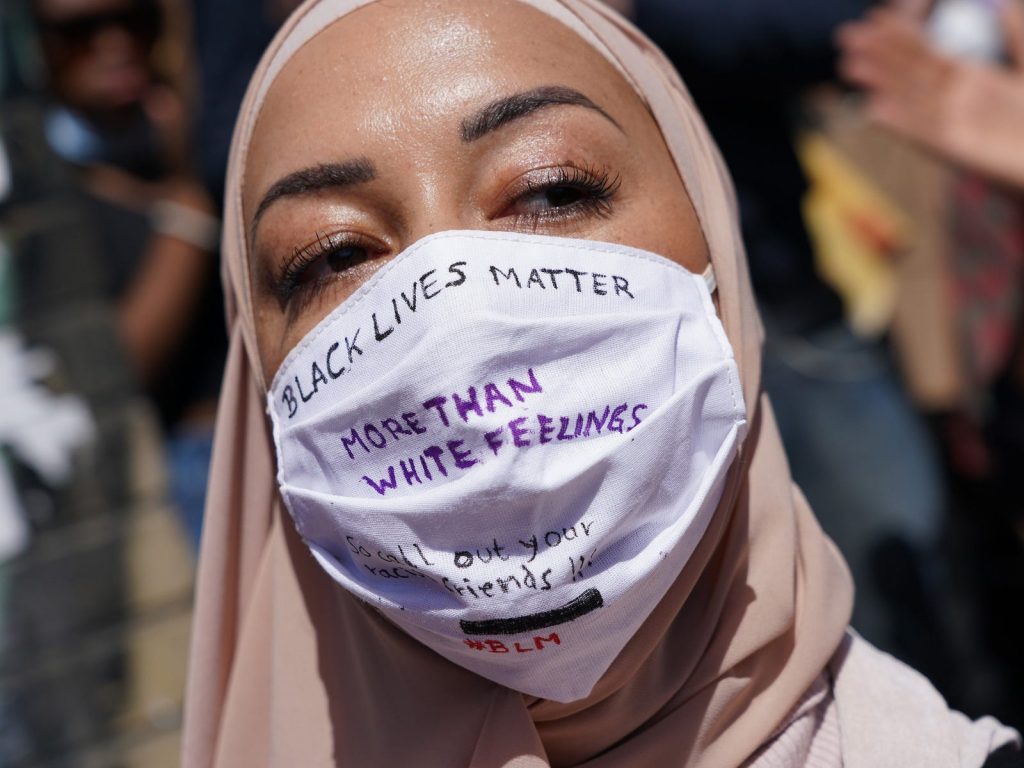 These words expressed by Malcolm X during his lifetime seems to have come into fruition due to the current events regarding the inhumane death of George Floyd by those who swore to protect the citizens of this country. George Floyd was cruelly pinned down by an officer with his knee on his neck, unable to breathe for nearly 9 minutes on May 25, 2020, and subsequently died. People peacefully protested thereafter, seeking social and racial justice. Some protesters were met with clashes from the police in many parts of the country. In New York City, Mayor, Bill de Blasio, acknowledged these clashes between officers and protesters though they were conducted tranquilly. Looting and rioting had also resulted in other protests; but again, instead of seeking calm, the greater establishment-being the presidency- pursued a military solution by employing the National Guard onto the streets. Thus, the streets from an overview did not look like the streets of America from before, but rather like the streets from countries in other parts of the world that are distraught and wreaked of havoc from disunity and oppression. These images of unrest in America circulating the world may caution many from wanting to migrate to a country that was once thought to be a land of justice, opportunity, and freedom. Van Jones a CNN political commentator pointed out that people, particularly Muslims who he stated are the “model American community” may be afraid to come here. He explained, “The Muslim community has the lowest crime rate, the highest entrepreneurship, the highest educational attainment for women in the country.” He further expounded that doing things contrary to what originally made this country great; that created a desire for the people to come to this country, may then be reversed. This in turn can cause an “economic problem for America, long-term.”

Hence, it is the choice of the American people to establish a more just nation for which the country originally stood for, by electing leaders who are adamant to reform policies, that will create a more unified nation. It is also the choice of the American people to continue to stand against tyranny when it arises. It is further for the American people to educate themselves and others on manners of living equitably and aiding others on the grounds of humanity while turning a blind eye towards differentiating others based on race, religion, or class. Thereafter, can America transform into a model nation for others.

CNN — Van Jones: “MUSLIMS — THE BEST NEIGHBORS!” “Honestly, if a Muslim family moved in next door to you, you would be the happiest person in the world. First of all, the chances of kids getting into trouble just went way down. OK, went way down. Because the Muslim community has the lowest crime rate, the highest entrepreneurship, the highest educational attainment for women in the country. They are the model America community. And so when you have people who are afraid to come here — that’s starting to happen — You have geniuses who are from Pakistan, who are from Indonesia, who now think, “I DON”T KNOW IF I AM SAFE HERE”. That becomes an economic problem for America, long-term. So that we’re starting to do stuff here that doesn’t make good sense for what has made us great so far.” Thanks @vanjones68 @muslims4peace organization wants personally to let you know how gratifying it was to receive your kind words of support and encouragement for American Muslim community 🙏 thanks again @vanjones68