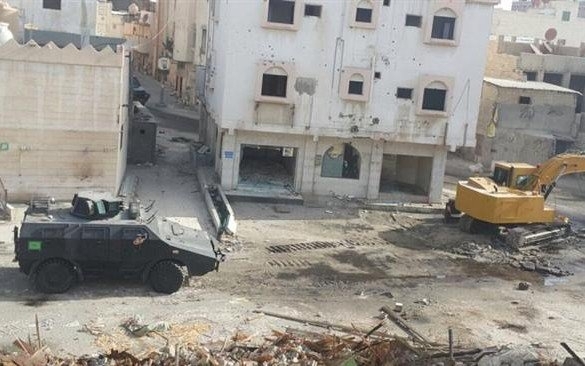 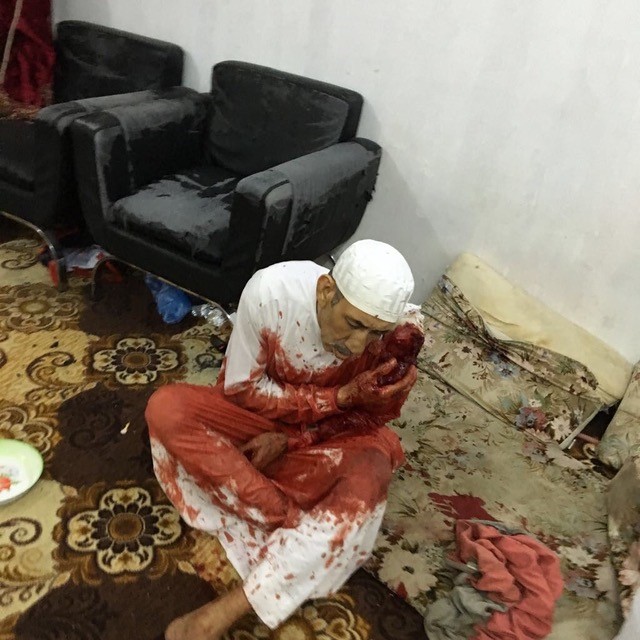 The Shia town of Awamiyah in the Eastern province of Saudi Arabia has been under siege by the Saudi military for a week now (#AwamiaSiege2017). With Trump on his way to Saudi Arabia at the end of the week, it is important to show how the Saudi regime represses the Shia population in Saudi–with US weapons.

The Shia are a minority in Saudi Arabia and this particular town has faced a lot of brutal attacks from the Saudi regime as it is the home to prominent dissents such as Shiekh Nimr Alnimr (who advocated nonviolent resistance to the Saudi regime and was executed in January 2016).

There is a historical neighborhood in town called Almosawara (#Mowsawara), which the government is planning to demolish. They say it’s old and they are making new developments to the area but the real reason is to be able to capture some men who have been active in the uprising movement since 2011 and been hiding in that neighborhood. The government calls these men puppets of Iran to justify going after them. 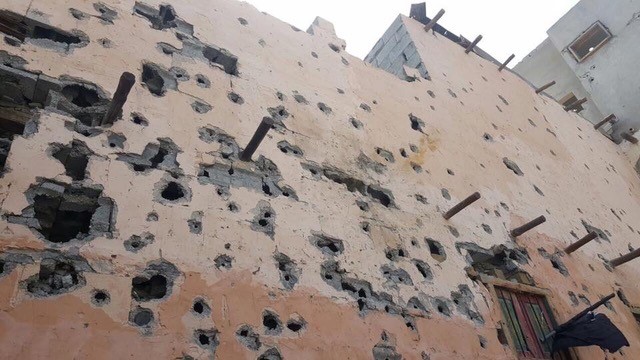 So last week the Saudi military invaded the town in very early in the morning (3:15am), closed all entrances and started to demolish the 400 houses in the old neighborhood. There was heavy random shooting from the government’s armored vehicles with no regard to the fact that this is a residential area. It has tragically affected people who are living there. So far four people have been killed, including a 2 year old baby, and many more have been injured, including a 3 year old while she was inside her home.   All were injured with bullets fired by the government forces.

No one has been able to leave their houses to go to work, school or even get food as people are afraid to move. No ambulances are allowed to get into the town to give the right medical attention and transport to people with injuries.

We urge you to cover this issue, as it is receiving almost no coverage in the US English-speaking press. Thank you.

The Senators page on Statistics & Lists is a great resource for information about current and former Senators.

Other Saudi offices in the United States

Saudi Information/Press Office
For information about the Kingdom of Saudi Arabia or for press matters, please contact: