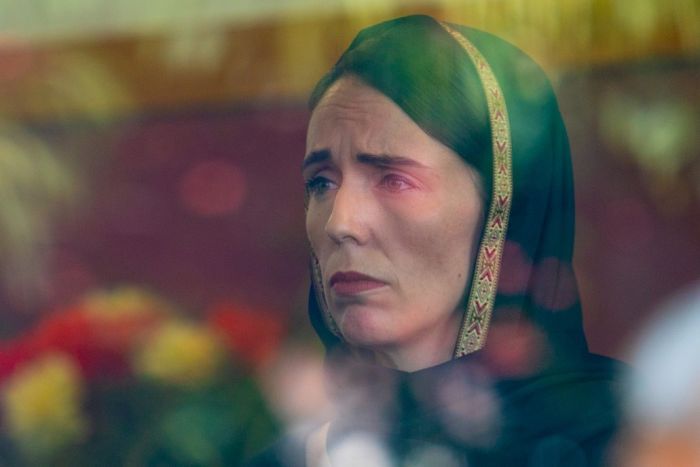 We are one,” New Zealand Prime Minister Jacinda Ardern told mourners in Christchurch, and quoted a hadith from Prophet Muhammad for her speech during a commemoration ceremony for the victims of the terror attack last Friday.

Ardern joined about 20,000 people standing quietly at Hagley Park, in front of the Al Noor mosque where most of the victims were killed during Friday prayers last week. “The believers in their mutual kindness, compassion, and sympathy are just like one body. When any part of the body suffers, the whole body feels pain,” Ardern said, quoting Prophet Muhammad’s hadith.

“New Zealand mourns with you; we are one,” she finished her short but impactful speech, followed by two minutes of silence. Ardern also wore a headscarf, again, during the ceremony and the call to prayer. She won widespread praise last week for putting on a black headscarf when meeting members of the Muslim community after the shootings. Women all over New Zealand also donned headscarves on Friday to show solidarity with Muslims.

A doctor in Auckland, Thaya Ashman, came up with the idea to encourage people to wear a headscarf after hearing about a woman who was too scared to go out as she felt her headscarf would make her a target for terrorism. 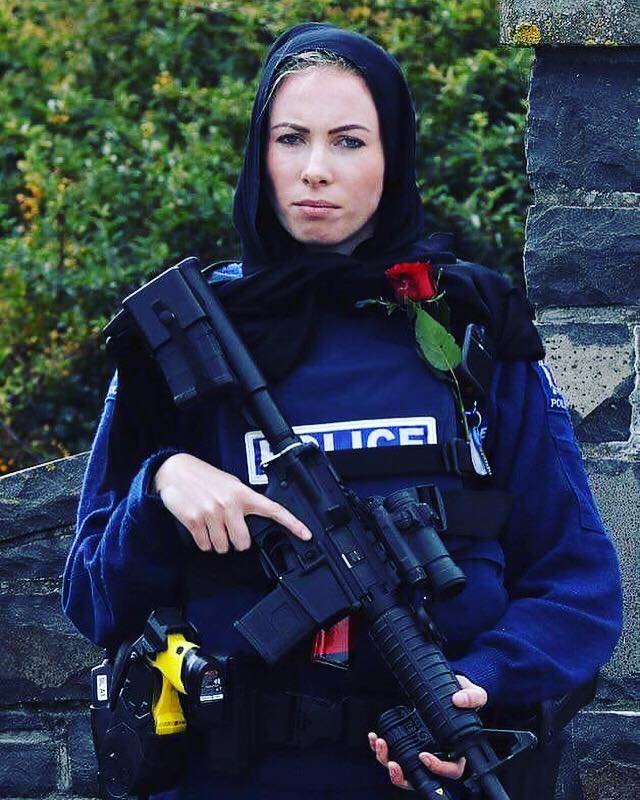 “I wanted to say: ‘We are with you, we want you to feel at home on your own streets, we love, support and respect you’,” Ashman said. A woman police officer kept guard at a Christchurch cemetery, where shooting victims were buried on Thursday, with a scarf over her head and an automatic weapon in her hands.

The Muslim call to prayer rang out across New Zealand on Friday followed by two minutes of silence nationwide to mark a week since a white supremacist gunned down 50 people at two mosques in the city of Christchurch.

As the call was broadcast around the country, thousands of people stood silently in a park opposite the mosque where the killing began, as the country of 4.5 million came to a standstill. The Al Noor mosque’s imam, Gamal Fouda, thanked New Zealanders for their support.

“This terrorist sought to tear our nation apart with an evil ideology. … But, instead, we have shown that New Zealand is unbreakable,” the imam said.  “We are broken-hearted but we are not broken. We are alive. We are together. We are determined to not let anyone divide us,” he added, as the crowd erupted with applause.

Jacinda ArdernNew Zealand.prophet muhammed
Previous ArticleMuslims4peace condemns the horrific shooting of the hate-filled terror attack that targeted two mosquesNext ArticleTeachings of the Prophet In Relation to Peace, Not War