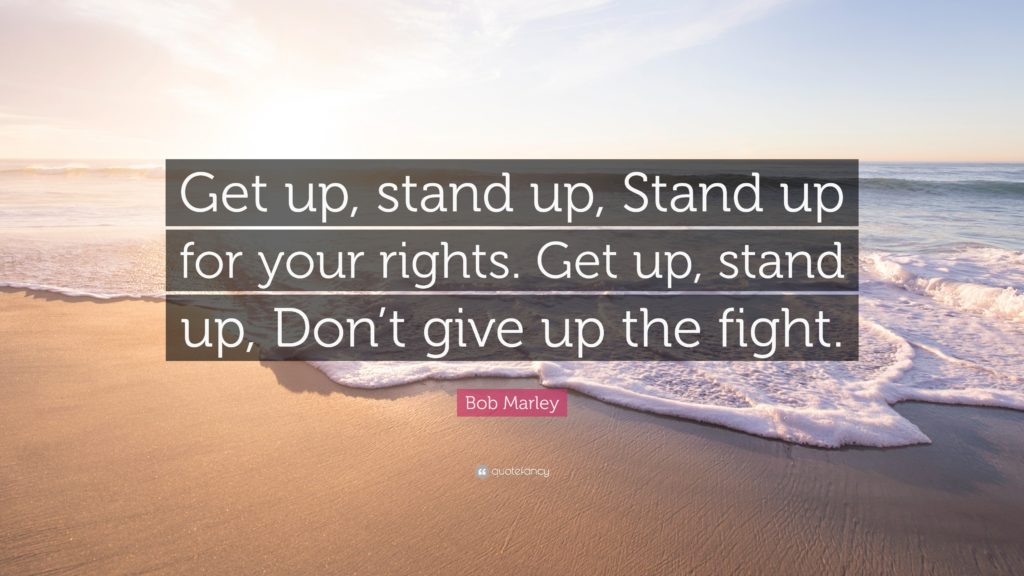 The basic human instinct has a desire for peace, comfort and security.  But human nature demands changes at different levels to further enhance things. This burning wish keeps the blood warm in our vessels. In the spiritual world, this has brought one Prophet after another as the race progressed to grasp the message while accepting and following it accordingly. In the material world, the changes are implemented by man-made laws. If you do not accept them, then they will be implemented by force. In the religious field, if you deny the message then you have to face the consequences of nature.

Similarly, the human race has been debating from day one as to what is good and what is bad; and what is evil and what is heavenly. Some take it lightly while others put all of their energy into this struggle.

Even a man of the caliber of Socrates as early as 479 BC, who defined democracy as a government of the people, by the people, and for the people which became the basis of western government, had also wondered about these basic questions.  According to Socrates, as indicated by Plato, he (Socrates) insisted that he did not have the satisfactory answers  as to what is courage (raised in Laches), what is self-control (Charmides), and what is piety (Euthyphro). Although he proposes elaborate answers to this question of what is justice. And in doing so he also defends his view of an ideal society, the condition of human soul, and the nature of reality and the power of arts, among many other topics. He was teaching the youth of the times the goodness as he felt was right but the State took offence claiming he was poisoning the youths. As a result, he was given poison which he happily drank although he had ways to escape, if he so wished it.

Plato was another idealist who tried to change the world for better. He was born to a wealthy and well known political family. Athens was embroiled in political upheaval which he did not like. After the death of Socrates, he went on a tour of Greece, Egypt, Italy and Sicily at the age of 40. In Italy he got totally disgusted by the gluttony & sexual debauchery  and he returned to Athens. He then opened an Academy to teach politics and ethics. He helped cities, states and colonies to set up legislative bodies to draw about healthy constitution.

In spite of all these great thinkers, philosophers, prophets, saints, and good hearted people who gave their lives to bring about goodness, this world has seen unrelenting upheaval, wars, chaos and revolutions.

Alexander the Great became the king after the death of his father King Philip II of Macedonia. He is known for his great military genius and diplomatic skills. After conquering the lands, he used to appoint  rulers from local population under his kingship. He was good to them if they listened, otherwise he would erase the entire population from the surface of earth.

Genghis Khan and his grandson Hulagu Khan, in their zeal to conquer the world, just terrorized the world, caused universal upheaval and destroyed half of the world. More recently, Napoleon Bonaparte, Mussolini, and with the Russian revolution, among others, killed millions of people and terrorized the world. Mussolini, according to some reports, killed 7% of the Libyan population. During the First World War, ten million people died. In WWII, seven million Jews alone were massacred, not counting others.

There are two recent revolutions which were rather peaceful.The Indian Independence, and the Iranian revolution. There was not much loss of life during either of these revolutions.  But lives were lost following it. In India during the partition, more than one million lives were lost. The butcher of Iraq, Saddam Hussain, attacked Iran with severe loss of lives.

This long introduction to rather a small article is given to relate with the revolution brought about by Prophet Muhammad (pbuh). For the first forty years, his life was an open book.  He showed the world in the most transparent way, his basic nature, overall personality, his piety, his devotion to the well-being of his community, his humbleness and his greatness as an ordinary citizen of one the most degenerated and backward society. He was not given the title of ‘ameen’ or ‘trustworthy’,  ‘sadiq’ or ‘truthful’  just like that. Instead these were titles that he earned, and earned the hard way but well-deserved.

Upon turning forty, when he was declared as a Prophet, he did not change but the community did. The same society now turned against him, and became enemies overnight. The people were now calling him all sorts of name. The strange thing is that in spite of all this, they still believed in his integrity and trusted him with their deposits. He also did not flinch despite all the turbulences, animosities and conspiracies against him and his message. Not just one or two years but for thirteen long years, he tolerated all types of hardships and anguish beyond imagination. But even then, he did not lift a finger against his blood-thirsty enemies.

Eventually the time came when he was ordered to migrate to Medina. He was not even there for one year when the battle of Badr was thrust upon him. Against all odds, this Battle was won by the Muslims. There were 70 causalities of the enemies while the Prophet lost nine of his brave men. This was followed by another battle, Uhad, and then one after the other, many wars were forced on him. Most of these attacks were around the city of Medina and almost all of them were in defense.

According to authentic sources, in these multiple wars 259 Muslims were killed, 759 enemies were killed while 6564 enemy soldiers were arrested. There were terrible atrocities from the enemy ranks but the Prophet (pbuh) had established a firm and clear code of discipline and conduct to be followed by all Muslims all the time.

These were, in short:

Take revenge from the enemies only that much as they have done, never exceeding.

If the battle can be avoided, that is the best avenue.

Never go beyond limits, as moderation is piety.

Breach of trust and abrogation of a treaty is crime.

Mutilation of any dead bodies is forbidden.

Travelers and people staying in their home should not be touched.

Children, women, the elderly, and religious people should not be harmed.

Hundreds of books, by Muslim authors and writers of other faiths have been written on his life that relates to our life, yesterday, today, and tomorrow. Let’s see what we can learn from his life in today’s environment.

According to him, this earth belongs to God. As human beings, as His creatures, we have the right to live in any country we like to but, according to him, we have to be abide by the rules of the land. We cannot be like an untamed bull. Everyone has their responsibilities and their rights. We cannot shrug aside our responsibilities, and we cannot give away our rights.

The strict orders to love the place of your residence, is a part of your belief, a part of your religious obligations. You cannot be a good Muslim if you betray it. He tells us to be truthful, trustworthy, and always have fair dealings. He strongly urges us to be educated and a useful part of the community. Every act of goodness is charity, even if it is just a smile. The greatest jihad or struggle is to fight against one’s own self for improvement and against any immoral desires. The speaking of truth in front of a tyrant is particulrly a great jihad.

Do not be narrow minded; think and feel both the pain and happiness of others. At least wish good and positive vibes upon others. Help, strengthened and support each other. Be kind to neighbors. The religion of Islam means the love of the Creator and taking care of His creations.

The Holy Qur’an states several times that if we want Allah to love us, if we want the goodness of both worlds then follow the Prophet (pbuh).  The Prophet (pbuh) himself has said it time and again that he was sent to this world to teach the best morality and ethics.  Hence if we are good Muslims and really believe in the Qur’an and the Prophet (pbuh) then we need to distinguish ourselves. We have to be the most educated in the community. We should have the highest morals. We have our rights and responsibilities. Accept and act upon your responsibilities and engage in the struggle for your rights.

On the other side, if you are Muslim only because you were born as one or you are Muslim because your name happens to be Abdullah or Mohammad or Omar, then you do not fit in any society. That is the problem with Al-Qaida, ISIS (Daesh), and many such terroristic and loathsome groups. They claim they believe in the Qur’an and the Prophet (pbuh) which could not be farther from the truth as they actually follow their own un-Islamic and immoral agenda wrapped in evil. They cater to the meaning of Qur’an, hadith and the sunnah of Prophet (pbuh) in their own evil ways to achieve their dreaded, inhumane and horrific objectives

The Prophet (pbuh) would never condone the killing of children, women, elderly and innocent bystanders – there is no place of bombers in the Islamic society or fot that matter, in any society. As Muslims, we are supposed to be the best. Alas, these name sakes Muslims who have nothing to do with humanity, let alone Islam have derailed and mocked the real Islam. But the actual practicing Muslims must continue to adhere to the real sunnah or teachings of the last Prophet (pbuh), and through their daily behavior and higher education, convey the real message of Islam to the world. This is the only way that the evil will falter!