Iraqi government’s counter-attack against terrorist Takfiri terrorists of the so-called Islamic State of Iraq and the Levant (ISIL) is gaining momentum as a growing number of volunteers join the army.

This comes as thousands of people line up outside recruitment centers to join the army in several Iraqi cities.

Iraqi officials said people were rushing to recruitment centers to sign up for the fight against the Takfiri militants.

On Saturday Prime Minister Nouri al-Maliki, who was in the city of Samarra, said volunteers are arriving to help defend the city and its holy shrines.

Around 1.5 million Iraqis have volunteered to join battles against the al-Qaeda-linked militants.

The volunteers are people from all ages and include retired officers.

This is while, senior religious and political leaders have called on the Iraqi nation to take up arms and defend their country against militants.

Iraq’s Grand Ayatollah Ali Sistani has recently urged anyone who can carry a weapon to “defend the country, the citizens and the holy sites.”

On June 10, the militants took control of Nineveh Province, including its provincial capital Mosul, in a lightning advance, forcing over 500,000 people in and around the city to flee, according to Geneva-based International Organization for Migration.

Al-Maliki has said that the country’s security forces would confront the terrorists, calling the seizure of Mosul, Iraq’s second city, a “conspiracy.”

The United Nations Security Council has recently condemned the attacks on Iraqi cities by Takfiri terrorists and the abduction of Turkish consulate staff members.

On the same note, Russian Foreign Ministry says Takfiri terrorists seek to “entrench” themselves in the entire Middle East by perpetrating acts of violence in countries such as Iraq and Syria. 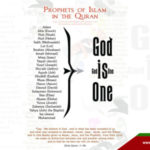 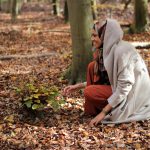 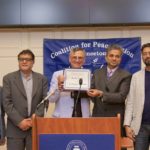 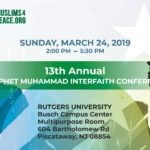 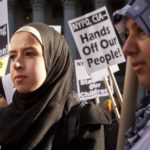