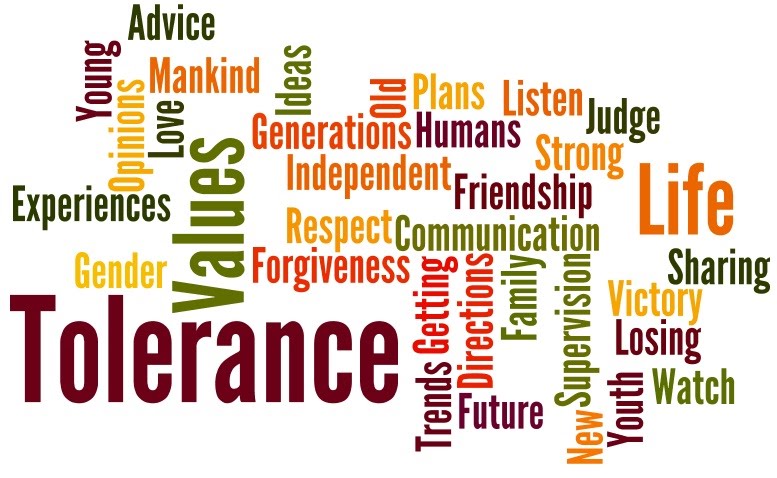 “ Truly, I am God’s Messenger to you, in particular, and to all people in general…” Prophet Muhammad (p)

In the most concise manner, Prophet Muhammad (P) affirmed his position to all of humanity. He is not only a bearer of tidings for a specific group of believers, but he is for all people.  The Holy Qur’an confirms this declaration in chapter 7, verse 158: ‘Say, O people, “Surely I am God’s Messenger to you all.”  His message is the same message as the past prophets’ of belief, love, mercy, and tolerance. Contrary to the intolerance that is practiced by some governments who profess Islamic affiliation, the Prophet not only preached forbearance, but truly acted upon it. The people of Arabia during his time were either polytheists or followers of Christianity and Judaism. There were also some people who continued to believe in the religion of Prophet Abraham. The Prophet’s call was one of submission to one deity and a testimony to his prophethood.

This call was propagated to the people, but it was not forced upon. When Prophet Muhammad migrated to Medina he established the first Islamic state. At the time, he realized there was a small Jewish community that had no wish to accept Islam. So he invited them to a pact with Muslims that would define the rights and obligations of each faith group. The Prophet created what is called the Constitution of Medina, which instituted rights for all believers of all faiths. The Jewish, Christian and pagan communities of Medina were brought together into one community as the constitution established among many things: security of the community, religious freedoms, role of Medina as a sacred place (barring all violence and weapons) and more. In this peace agreement the Prophet  called the Jewish people “Ahlul Kitab” – the People of the Scripture. This title was also given to the Christian Community as well. Following are few of the terms that were cited:

Muslims and Jews would live in peace as a single community, treat each other with respect and good-will. Contracting parties could keep their own faiths and enjoy freedom of worship. In the event of war with a third party, each one was to help the other, provided always that the latter was the aggrieved and not the aggressor.

This pact demonstrates that thee Messenger of God dealt with the minorities with justice and did not compel them to convert.

Furthermore, Prophet Muhammad wrote letters to the rulers of various countries around Arabia inviting them to the message of Islam which were non-threatening. The letter to the Christian King of Abyssinia ended with the words, “I have conveyed the message and now it is up to you to accept”

Islam’s religious tolerance continued from the teachings of the Prophet through his successor Imam Ali when he took role of leadership. He commanded justice and forbearance in a letter that he wrote for his governor in Egypt, “Habituate your heart to mercy for the subjects and to affection and kindness for them … for they are of two kinds; either your brother in faith or your brother in humanity.”

To further demonstrate social pluralism, it has been narrated that once Imam Ali  was riding with his army and entered upon a dilapidated church. One companion began speaking ill about the church. Imam Ali looking at him said “Respect it, this is where God was being worshiped even though it is a ruined church, respect it.”

Such was the tolerance of the Holy Messenger even at a very personal level that he never wished to hurt anyone.

At one time a non-believer Bedouin who desecrated a Mosque sheds light on this fact. “A desert Arab came and stood up and began to urinate in the mosque. The companions of the Prophet said, “Stop!, stop!” But the Messenger of God said, “Do not interrupt him; leave him alone.” They left him alone, and when he finished urinating, The Prophet (p) called him and said to him, “These mosques are not the places meant for urine and filth, but are only for the remembrance of God.”

It was with the character and compassion of the Prophet that brought the masses to Islam, and whose message has galvanized 1.7 billion Muslims to follow the Faith.