Several people attended the dinner, where speakers of different fatih traditons emphasized their common goal of serving humanity. Many mentioned the humanitarian outreach these groups provided to people around the world suffering from warfare, high cases of Covid-19, among other problems. 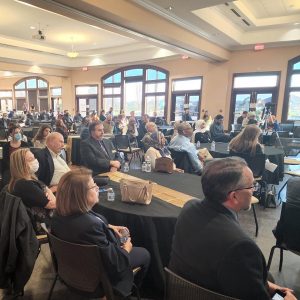 Monroe Mayor Stephen Dalina expressed gratitude to the (MFP) Abdi brothers, whom he described as friends.
Andy Paluri said that while he doesn’t actively practice Hinduism, admitting rarely attends temple services, he sees “a lot of similarities between the different faiths.” Many faith groups help people in need, whether it’s the people of Ukraine or nearby senior citizens in Rossmoor, whose homes were flooded.

“That is what being human is all about,” he said.

Rajnarind Kaur, a Sikh, said holding events like the Muslims for Peace Ramadan dinner helps foster interfaith dialogue, which helps different people understand, respect, and help one another. She said the Sikh community wished all Muslims a happy Ramadan, which she described as a time of spiritual growth, love, respect, success, and blessings.

Sen. Linda Greenstein, a Democrat state senator, said while she was heartened to see the outpouring of support for people in Ukraine, similar outreach wasn’t done in countries like Syria, where a decade-long civil war took hundreds of thousands of lives and a dictator who used chemical weapons remains in power. She said she was bothered by the vastly different responses.
“Not much was done by the rest of the world,” she said.

The MFP dinner, she said, helps people of other faiths see different perspectives. “We should keep meeting. The more we meet, the more barriers we break down. Keep doing these gatherings and open eyes.”

Laurie Doran of the state Office of Homeland Security and Preparedness said threats remain and urged people in the audience to remain vigilant and “build communities of trust.”

Edward LaPorte of the New Jersey State Department, which helps fund faith groups to provide social services, said the MFP dinner serves as an example of “spiritual principles that build bridges.” Those principles include love, patience, tolerance, and compassion.

Rowaida Abdelaziz, a HuffPost reporter who covers Islamophobia, acknowledged that much of the media coverage about Muslims has been “not so peaceful.” Which constant invites clichés about violent men and women as victims.

And, the U.S. own government policies, including a travel ban issued against predominant Muslim nations and planting informants in mosques, only increase the skepticism.

“The discourse is wrong,” she said. “I challenge these news stories.”

She challenged the people in the audience to “break out of those binaries,” and have the difficult conversations.

“Peace doesn’t come from having a nice dinner.”

Imam Saffet Abid Catovic told the crowd that this is the time “to recognize our connection to the world.” He said millions of people in the United States suffer from low wages, food insecurity, and insufficient health care. It’s only through different faith groups working together that these problems can be adequately addressed.

He said people can serve as brothers and sisters to one another either because of their faith, or because they created an environment where people feel that bond.

“Justice and peace together make up love.” Ramadan is a time where we all look out for one another, he said

“Let it be a month of safety and security for all.”

The world is a garden, the imam said, and we must make sure “each of the plants in the garden to thrive and flourish.”

Dr Hatem Abu Shahba, a leader in Muslim community, summarized, “The true meaning of Salam is not just peace as we commonly know it to be. Its meaning represents a cocktail mix of peace, tranquility, prosperity, security, love and blessings and this blissful state is one of the names of Paradise, Dar al Salam (Home of Salam).”

“We need to have that coming together. The garden needs to be maintained. Actions that please God are those that help other populations.”

End the aggression in Yemen 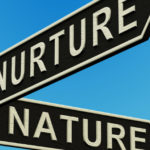 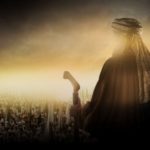 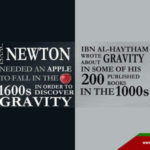 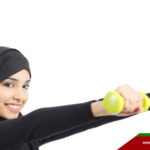