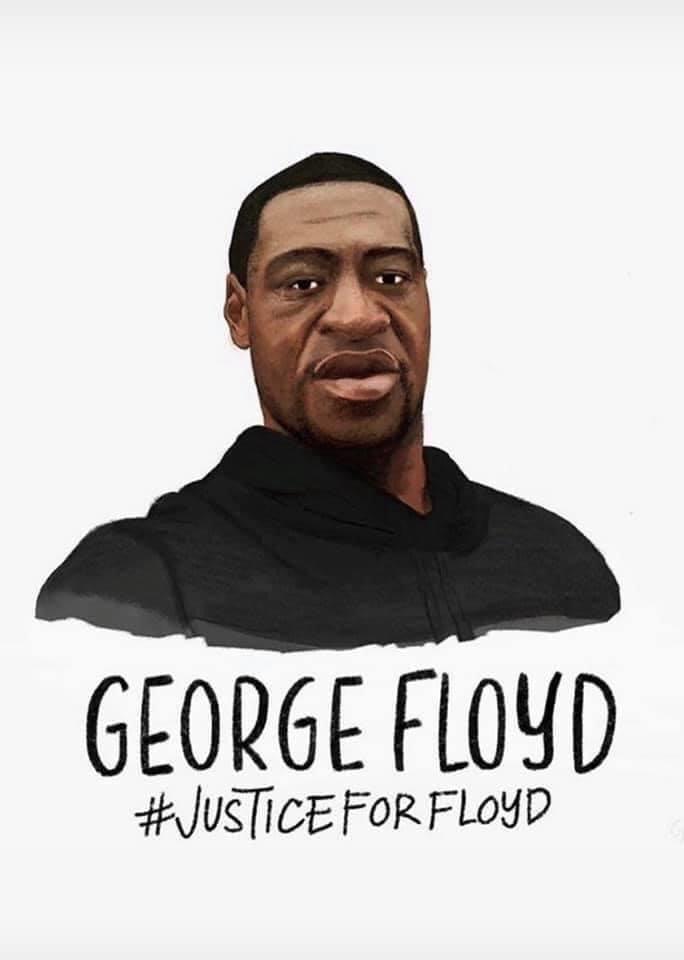 Muslims4Peace is deeply saddened by the loss of George Floyd at the hands of law enforcement officers, the very people who are supposed to be protecting the rights of everyone.

May God encompass his soul with His eternal mercy and bless the grieving family with solace to bear this unbearable loss.

Muslims4Peace strongly condemns the senseless murder of one of our fellow citizens and demands that the perpetrators be brought to justice and that they swiftly receive the maximum punishment they deserve for this heinous and inhuman act.  Black Lives Matter! Firing these police officers isn’t enough.