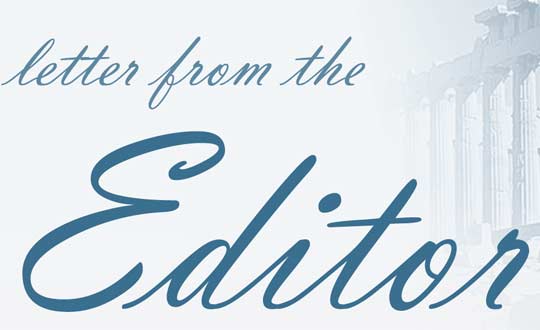 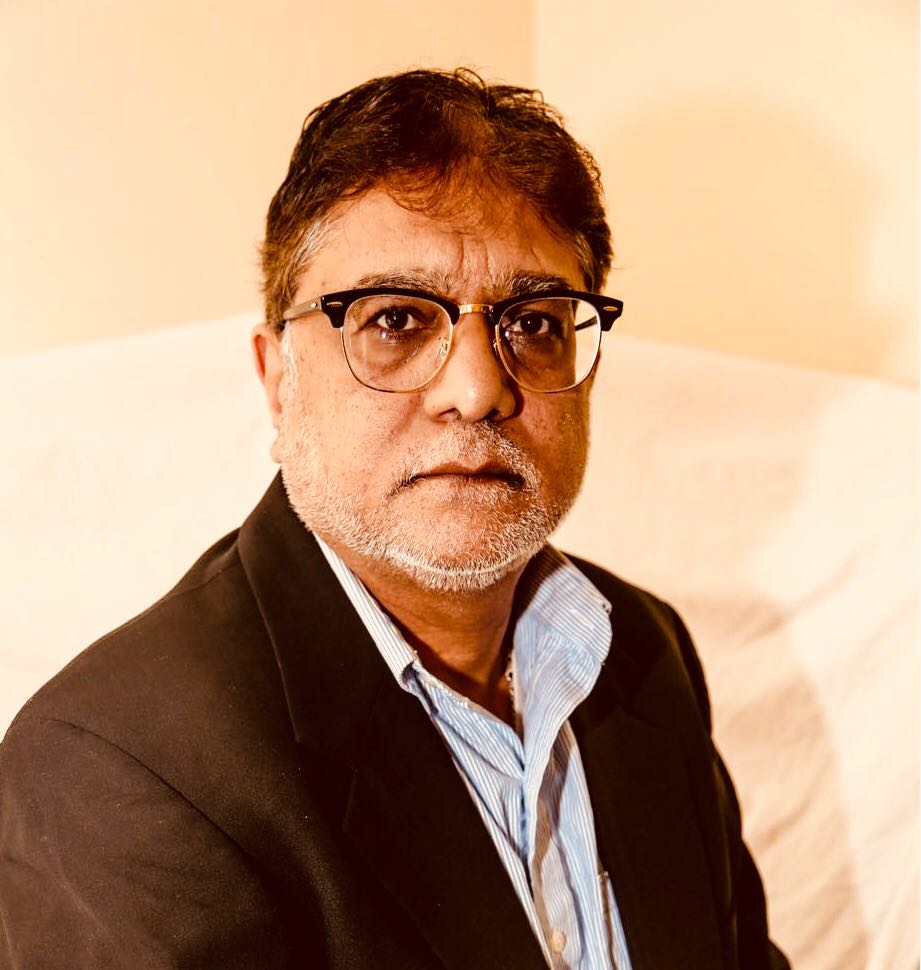 As Salaam un-Alaykum – Peace be upon you,

Islam is arguably the most discussed religion in the west today, in both media and society, and, after terrorism, the plight of Muslim women is probably the most controversial topic of debate.

Islam was revealed at a time in Arabia which had ancient traditions and where “humanity” was denied to women. With Islam women’s dignity and humanity was restored. Islam confirmed her true capacity, and her capacity to carry out Allah’s commands. The Qur’an states that men and women were created to be equal parts of a pair (Qur’an 51:49) and that He placed between you (men and women) affection and mercy (Qur’an 30:21) and men and women are clothing for one another (2:187).

SO WHAT HAPPENED? Fundamentalist interpretations of Quranic verses, which are sometimes taken out of context, as well as long-standing patriarchal, lie in the heart of the problem. Over the years the lines separating customs, as was the case before Islam and the religion have blurred.

In the birthplace of Islam, and after the divide of the Arabian Peninsula, Saudi Arabia has had a slower progression of women’s rights than the other neighboring regions. Women cannot drive, women are supposed to have a male ‘wali’, women’s opportunities are limited. It was not until 2015, that women were finally granted the right to vote. The world cannot look at one country and draw a blanket conclusion of the plight of Muslim women.

In other parts of Islamic world, we have seen women rise to the top of the leadership chain not very long after they became independent. Example Benazir Bhutto of Pakistan, Khaleda Zia, and Sheikh Hasina of Bangladesh, Megawati Sukarnoputri of Indonesia, Ameenah Gurib of Mauritius to name a few. We have yet to see this in the United States after nearly two-and-a-half centuries of independence.

The Qur’an also mentions: “It is the duty of every Muslim man and woman to seek knowledge,”. University of Al Qarawiyyin in Morocco, the world’s oldest-standing university was established by a woman – Fatima Al-Fihri.

Islam is for all people, all times, and all places. It is flexible enough to accommodate many types of societies, and advocates a balanced social order where men and women occupy complimentary roles.

The Muslim world has moved on, but there is still room to progress; especially in the birth place of Islam and countries that follow their “thinking” have to move away from the ancient traditions and look at the Greatest Book given to them by the Prophet (pbuh) and not interpret to their whims; but instead interpret without any bias and bestow what is due to women.

In the end, we wonder what Prophet Muhammad (pbuh) would think of today’s fundamentalists who impose an inaccurate interpretation of His seemingly feminist legacy.