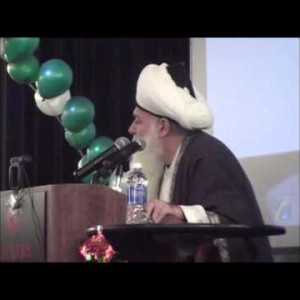 Shaykh Muhammad Hisham Kabbani is a prominent American Sufi Muslim and Scholar of mainstream, traditional Islam. Shaykh Muhammad Hisham Kabbani has spent his life spreading the teachings of peace, tolerance, respect and love which are the teachings of Islam throughout the world. Here in the United States for the last eleven years, Shaykh Kabbani has continued to disseminate the light and peace of Islam’s spiritual dimension to people of every background, ethnicity, race, and belief.