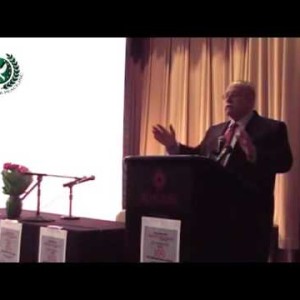 REV. ELIAS D. MALLON, PHD
Rev. Elias D. Mallon, PhD, a native New Yorker, is an ordained member of the Franciscan Friars of the Atonement (Graymoor). He obtained a licentiate degree (STL) in Old Testament studies and a PhD in Middle Eastern languages from the Catholic University of America. He researched and wrote his dissertation at Eberhard Karls Universität in Tübingen, Germany. Fr. Mallon taught Old Testament at the Washington Theological Union and American University in the Washington, DC. He taught ancient Near Eastern languages the University of Washington in Seattle, WA. He also worked for the then Vatican Secretariat for Promoting Christian Unity (now Pontifical Council for Promoting Christian Unity) as its faculty representative at the Institut Œcuménique of the World Council of Churches in Bossey, Switzerland. From 1989-2001 he was Director of the Graymoor Ecumenical & Interreligious Institute in New York City.
He has been involved in the Roman Catholic/Christian-Muslim dialogue on the local,
national and international level since 1985 and has published several articles and two books on Islam. The first was Neighbors: Muslims in North America (New York: Friendship Press, 1989) and his latest book is entitled Islam: What Catholics Need to Know (Washington, DC: National Catholic Education Association, 2006) which won second prize in the 2006 Catholic Press Association Awards in the category “Professional Books.” At present Elias is the Education and Interreligious Affairs Officer at the Catholic Near East Welfare Association, where among other things he represents the Association at the UN.

Prophet Muhammed PBUH :From the 100, a Ranking of the Most Influential Persons in History